I went shopping the other week with my male compadre, on the search for new t-shirts. I thought it would be fun… the thrill of the shop without emptying my own pocket or filling my own bulging wardrobe(s) any further.

How wrong I could be.


It wasn’t so much the over crowded streets of Manchester on a Saturday afternoon* that sent us running prematurely for shelter in the nearest pub. No, it was the depressingly bleak offering of menswear on the high street.

We headed to all the obvious haunts, Urban Outfitters, H&M, Zara Mens, Selfridges and of course Oi Polloi – which held most interest but on this occasion was slightly out of budget – but everything we looked at was just so uninspiring. Even TK Maxx was slim pickings.

Fast fashion is clearly as rife in the men’s department as we have become used to in womenswear. So called “trends” were abundant with the same city-photo-graphic tees in every god damn shop. YAWN.

In comparison, if you take the time to trawl the internet, there’s a wealth of online shops with their own USP. Ran by people who have an idea and run with it. 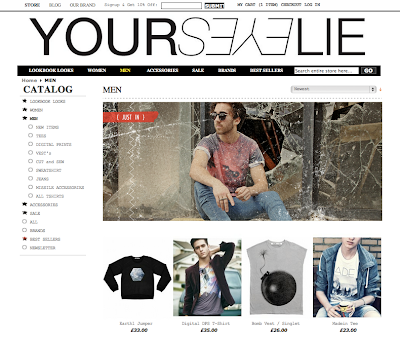 Take Your Eyes Lie for example. They’ve built their brand on the foundations of the clean white t-shirt and splashing their personality and necessity to have fun all over it.

They definitely know what they like and it’s evident through the graphics they create. Yes, there's digi prints galore, but they've taken the time to put their own twist on them, and yes there’s hipster imagery of space and kittens but then who doesn’t like space and kittens? That’s never going to get old. 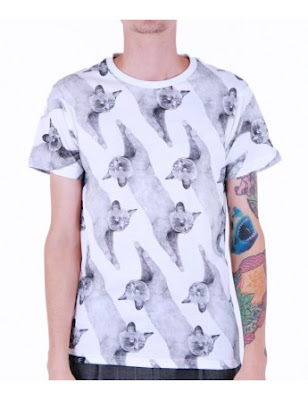 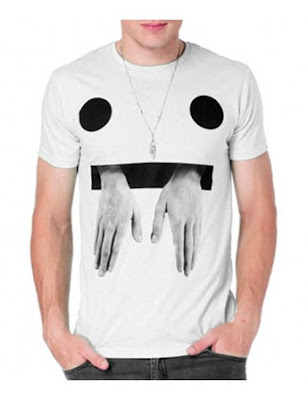 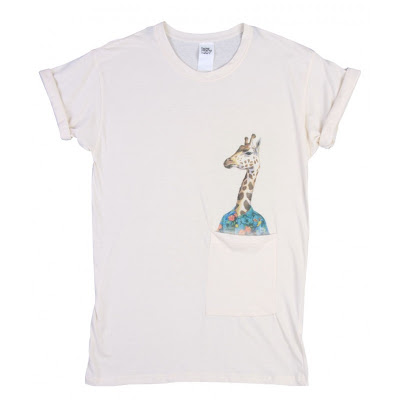 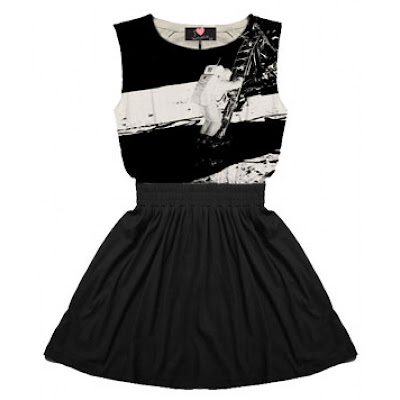 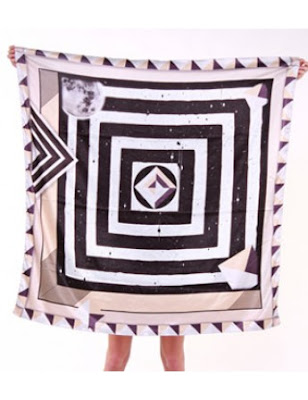 *Schoolboy error shopping time. I sometimes forget how lucky those of us who live and work in a city centre are as it inevitably means avoiding the masses of consumer zombies at the weekend, leaving time to do other activities like castle licking.
Posted by Unknown at 16:22