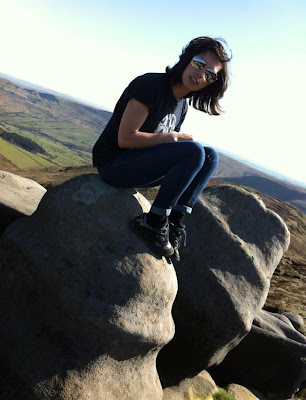 WHO ARE YOU?
Name: Miz DeShannon

Current day job is very random – from stage management work to digital marketing for Band On The Wall.  It's a great venue; they have some really good acts on that you'd not get chance to see anywhere else or even again the age some of them are at! 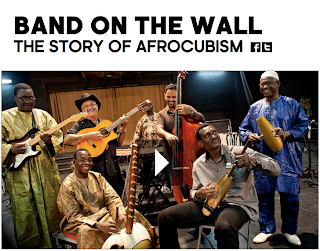 BOTW recent filming of Afrocubism for the We Face Forward festival

I did a design management degree, so my background is working in design agencies creating branding projects with clients like Orange, HSBC and Virgin. One agency I worked for did some really cool exhibition and event work, we actually won a Design Week award for the Museum Of Modern Unipart that was made to celebrate the client's (Unipart) anniversary year. 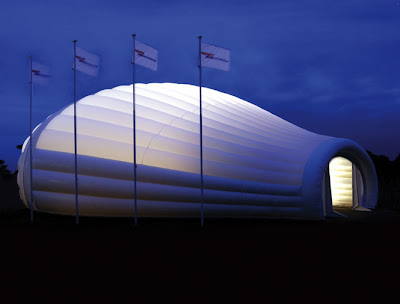 It was always really interesting to see how different designers approach a brief from different angles and how different outcomes are made, which only happens in the best sense when you have a client who says “what shall we do?” rather than “I want that”.

Somehow I side-stepped into doing music events for the last few years, and as well as still doing marketing work, have produced and assisted on different festivals in the last few years, run my own, stage managed for In The City and production managed for Liverpool Sound City.  On the back of that my PR skills have come out and I've been writing for a couple of music websites too, being over-critical about bands and their albums, mainly on soundblab.com and beardrock.com.

But the real day job, and the one that is real and mine and that I love and that will be around for the rest of my life now (I hope!) is my photography agency. I've moved back to the design world, and in the last few months I've been setting up MPIA, so 'work' has been in that transitional period of having to spend a lot of time making money, but at something you don't want to dedicate yourself to, then spending all the rest of your time (as well as when you're asleep) thinking about the thing you *do* want to dedicate yourself to!

uk.fab.com is a marketplace site that sells absolutely all sorts of products. Having always been interested in design of various kinds, I love the amount of choice it has, the layout of the site, the photography and the fact that they've even got a calendar so you can manage when to buy a newly released piece.

Style Noir is also a great website, right up my street.  They dig out the dark and the surreal and the unusual in mainstream fashion and comment on it on their blog-type website.  This article from Vogue is the type of publishing they feature, but there's some great work they do themselves too.
http://www.stylenoir.co.uk/dark-victory-steven-meisel-vogue-italia-july-2012-cover/

I've also re-discovered GQ men's magazine which online doesn't seem to be half as chavvy and misogynistic as I remember it.  Okay it still has it's 'babe of the week' or whatever, but there's some really good style guides, fashion features online.  There was a great one on street-style in Naples the other week, crazy Italians in pink jackets, stripy tees and blue loafers.  Which I actually thought was quite a good look. Other than that, since I moved to the 'burbs, I've been really enjoying going and hanging out at Jam Street on Upper Chorlton Road. They have a small but really good menu, some good beers, DJs who play good music, a nice outside bit with a chimenea and it's just really chilled.  It's always good to have a nice relaxing hang-out near your house.

And my bike is dead cool – it's a Nirve Freek jump bike and I've got delusions of going off into the fields like I did as a teenager. 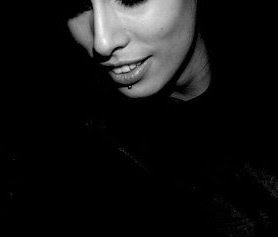 At the moment all my spare time is going into MPIA.

It's an idea that I had years ago when I started my creative arts festival, an idea to have an agency that looked after artists, gave them business development support, worked on collaborative projects and did a bit of bookkeeping to in order that the creatives could stay creative and in turn the agency would get good work out of them. The idea got shelved through one reason and another, and this year I just thought “why the hell not”... so I've jumped in and done it.

The aim is to work on client-led briefs and in-house creative projects, focussing on photography, rather than the initial idea of artists and illustrators.  It's not our intention either to do bookkeeping, that's an accountant's job really, and it'd be a bit awkward dealing with other agency's budgets and not pinch information to make your own agency competitive!  We'll be doing a range of work from fashions shoots with some of the more leftfield arty fashion magazines to touring photography exhibitions and engagement exercises with brands, the kind of thing where you see music and art and a 'hook' like tattooing or skateboarding and it's all tied up with one particular brand. And of course, their money.

MPIA is in its early stages at the moment, but it's been really well received by creatives and professionals, we've had some good advice and most importantly some good discussions with fab photographers for our books. 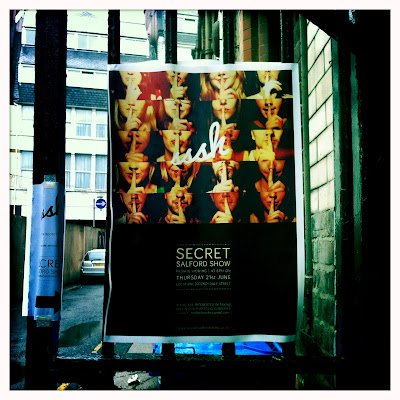 We've done portfolio sessions with Salford University, there's a creative project in the pipeline already with a sculptor, and one photographer has just executed some work for a band from Brooklyn, NYC.  And we've not even built the website yet.