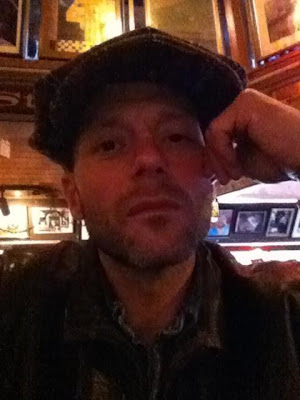 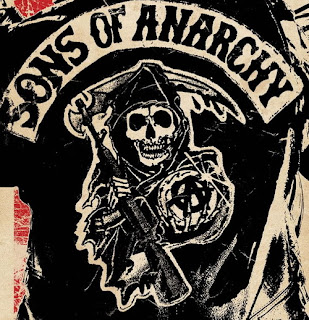 I’m an actor on the show “Sons of Anarchy” and also an artist who creates stories through paintings, performance media and text.

I love this food movement that’s happening with people cooking in an old world style with a modern twist, chefs like Fergus Henderson.

I also love modern architecture from California and Norway, structures made of glass and stone that allow light in. Architects like Cliff May and Rudolph Schindler. 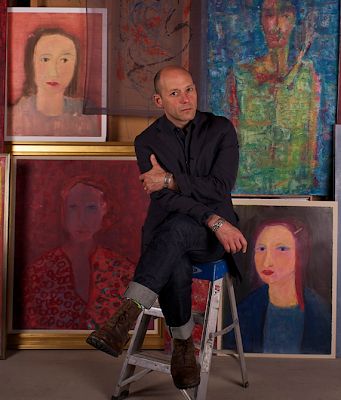 Being from the theater, I’ve always felt the urge to have my oil paintings be performance orientated. For years, I’ve built stories around them to create a new kind of “play” or “film.” The way it works, the paintings are hanging on the wall and while you’re standing in front of them, you can access audio into your smartphone to hear the stories or you can read the text of the story from a booklet. 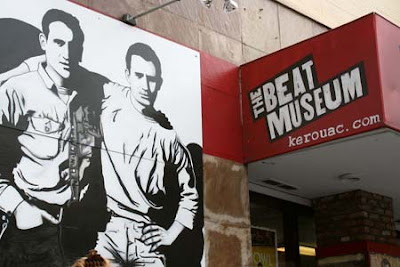 This structure got a bit more stealth with this current exhibition at the Beat Museum in San Francisco, which focuses on Jack Kerouac in New York City. I chose six different locations in NYC where he and I both hung out (at way different times, of course) and wrote poems about the locations. Then I painted six paintings to go along with the poems.

I’ve always wanted to tour an exhibition like this, the way a band or a play or a film would tour, and, after hanging this show, I see how it’s possible to do that. I can even have a number of versions of the same show hanging at the same time in different places in the world. I’d like to mount this show (and others like it) in venues throughout the States, Canada and Europe. If anybody has any ideas regarding venues where a show like this might be received, let me know.

Here’s the virtual version of the show, http://michaelornstein.com/EXHIBIT-Kerouac-in-New-York-City 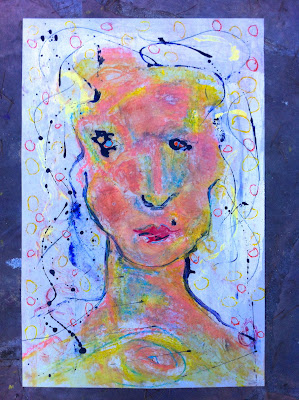