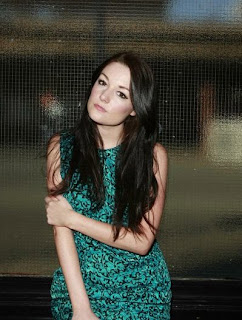 I work as Content Editor for the rather excellent online what's on guide and ticket outlet, Skiddle.com. We sell tickets for loads of big club nights, festivals, gigs and other events, working with some of the biggest entertainment brands in the world. Promoters can list their events and sell tickets for free, and we have all sorts of useful features such as Facebook integration that gets events loads of exposure. My job is to promote our events through editorial content, so I run a busy news section full of features, interviews, event news, reviews and things like that. I'm lucky to have some really great writers working for us too. I've been at Skiddle for over two years now and I love it - we've got a great team. Before Skiddle I worked as an advertising copywriter, a freelance journalist, and held editorial roles at YQ Magazine and Manchester Confidential.

Wow this is a tough one… what to choose. Ok, well a blog I really like at the moment is a short fiction blog called Huddled In Dirt. Each entry focuses on a different character, and each story begins where the previous one ended, taking the story forward with a new person. It's like a collection of snapshots of different lives. What's nice about it too is that each story features a bespoke illustration by a different illustrator - so it's a really good platform for writers and illustrators, and a nice collaboration of literature and art.

What else… well in terms of design and illustration I'm a big fan of Jason Munn's music posters and I really like Jason Booher's book jacket designs too. I suppose I just like Jasons. 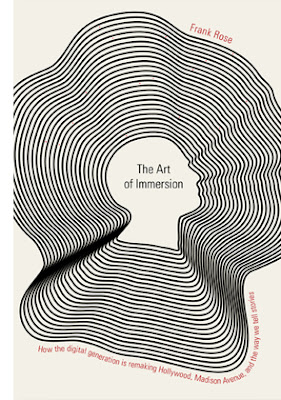 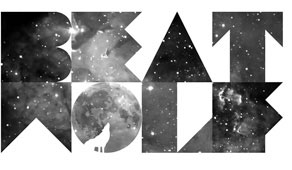 In terms of music, I'm loving Beatwolf Radio at the moment and discovering quite a lot of new stuff through that. Festivals I'm really looking forward to this year are Beacons Fest in Yorkshire, Kendal Calling (probably my favourite UK festival) and the new Festival No.6 in Portmerion, which just looks so beautiful. I get to go to quite a lot of festivals with my job so I'm quite lucky, but these are the ones I'm most excited about.

I could ramble on all day really… but I won't! 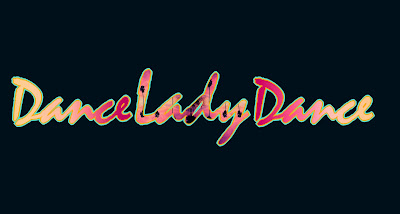 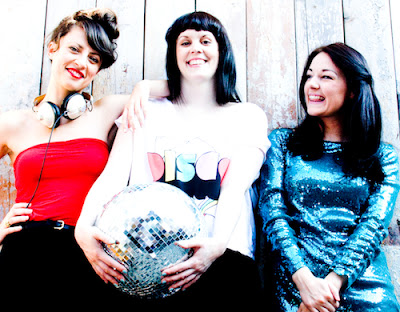 I like to keep pretty busy outside of work, and last summer I started a girly DJ collective called Dance Lady Dance with my friends Dore Young and Lou Pemberton. It started as a bit of fun really - but 12 months later we're still going strong. We play a lot of disco, 80s and 90s pop, bits of party hip hop and 90s R&B, and quite a lot of new, alternative stuff too… basically it's just fun, slightly girly music to get people dancing. We definitely don't take ourselves too seriously. We play at Deaf Institute once a month for POP, as well as Common, Funkademia, Juicy, The Ruby Lounge, and one off events like the recent Jubilee street party. 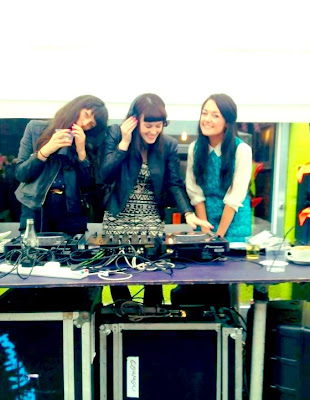 We're really excited to be playing in the House Party tent at Kendal Calling this year too - we're hosting a Dance Lady Dance cocktail party on the Friday night, so get your gladrags on and come and say hello! You can find us on the interweb at facebook/danceladydance and Twitter.com/danceladydance.