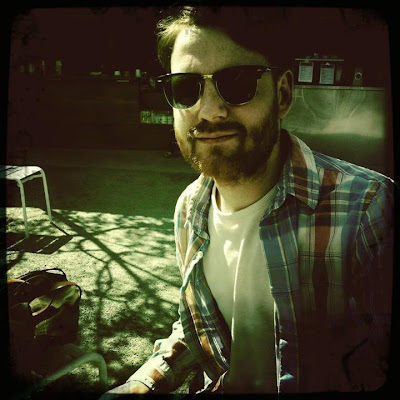 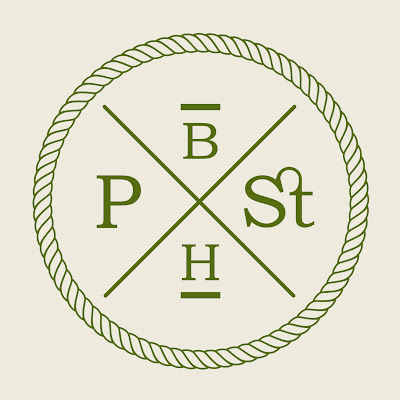 DAY JOB:
I am a 26 year old, youngish man who lives and works in Manchester. I have a passion for beer, food and a strong believer in the growth of independent business. 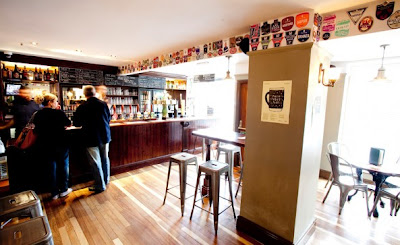 I manage Port Street Beer House in Manchester. It's a craft beer specialist that stocks some of the rarest malt based beverages in the UK. It's a fantastic job that I just sort of fell into when I finished Uni, and quickly went from bar staff to management to full on beer geek. The craft beer community is a really open platform for expression and collaboration. I have brewed with some of the most forward thinking beer producers in Britain and met a load of interesting people from around the world. I also plan the Meet the Brewer events, which are a load of fun and are really popular as well as attending beer festivals and breweries in England and beyond. 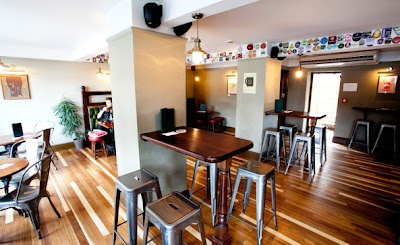 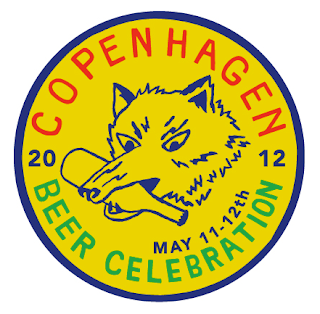 As you can probably guess this is going to be beer related, myself and the owner recently went to Copenhagen Beer Celebration. This brand new festival was in its ﬁrst year and for me it completely turned the beer festival format on its head. If you have not been to a British one before it does unfortunately fall into the stereotypes that many people perceive. Copenhagen was very different, the best brewers in the world accompanied by amazing food, coffee and beer.

One of the best restaurants in Copenhagen Mielcke & Hurtigkarl did a beer themed meal and as we ate we chatted to other beer lovers. It was a revelation. It's also made me a little obsessed with Denmark, it's a beautiful place, and it has everything, a mass of independent businesses, a wealth of restaurants & very friendly, stylish people. I'm off again in September.

AFTER HOURS:
Port Street is moving further forward. Our list of beer festivals is growing as well as our relationships with brewers and making beer. We have some really exciting events coming later in the year.

We also recently had our ﬁrst foray into beer and food matching with The Aumbry in Prestwich, this was a 6 course tasting menu with beers that complimented each one.

It was a great evening, the food was spectacular and we have already booked in another date in July.